26th January History and significance of this important day 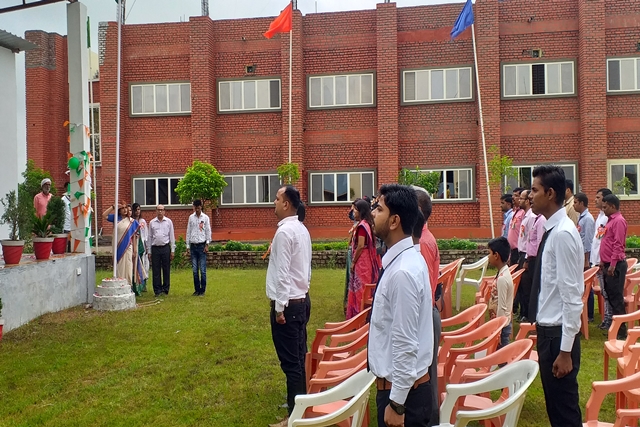 Republic Day is a remarkable day in the history of India as the day when finally the Constitution of India came into effect on January 26, 1950. As part of the celebrations, a scintillating flypast and flamboyant march past by various wings of the defense have since years been the hallmark of the Republic Day Parade at Rajpath!
Republic Day is celebrated in the honour of the date when the Constitution of India came into effect. It was this day when the country’s transformation towards becoming independent had begun. It has been 69 years since India became Republic and it is a moment of pride that our country has made a mark on the global map in almost all streams of popularity. Known for its culture, India has excelled in technological and economical aspects as well.

A country where 70 percent of its population is young, for the youth of India it is a day of utmost importance and the same can be witnessed in various schools and colleges across the nation! Otherwise declared as a National holiday, Republic Day is celebrated with great enthusiasm in every school and college in India. It is a matter of pride to be chosen for the Republic Day parade or other cultural items at your school.

The democratic nation of India unites to marks its Republic Day today- a day of pride for all countrymen. While most of us associate this day with the grand Republic Day parade since years, the day is a lot more than just that. Republic Day marks the day India formally adopted the Constitution as the guiding document and became an independent republic!